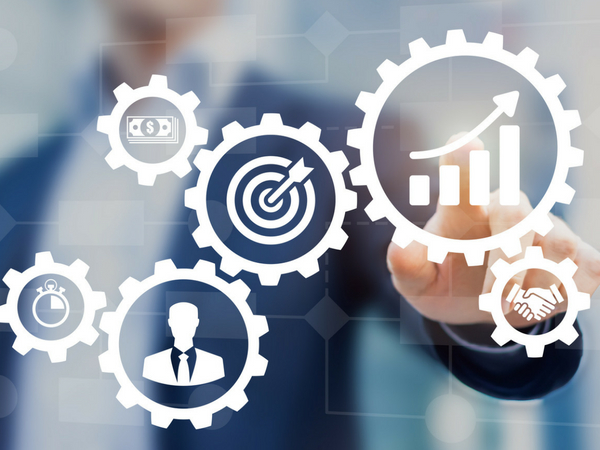 A not-for-profit health organization was having trouble monitoring its coverage in the media. The company owns dozens of hospitals across a large region, making it difficult to separate coverage related to a particular hospital and coverage related to the national organization. Furthermore, several of the hospital names are fairly common amongst hospitals outside of the organization, so keyword searches yielded high volumes of irrelevant information that the team had to spend enormous amounts of time cleaning before the data could inform their strategy.

The regional network of hospitals posed another problem. With local hospitals’ PR teams reporting individually to the corporate communications group, PR measurement was inaccurate. Local teams had differing criteria for reporting, with some including press releases and patent announcements as earned media. The organization needed a third-party source that could create a standard for reporting across all hospitals and the corporate brand to provide accurate analysis that could inform strategy and prove the communications team’s value to the C-suite.

The organization chose PublicRelay’s hybrid media intelligence solution that combines advanced technology with expert human analysis to provide the most efficient and accurate communications analysis. The company began its partnership with PublicRelay by receiving daily clip reports that included information about individual hospitals and the entire organization. The accuracy provided by human analysts that understood the context behind the coverage allowed the company to identify important differences in its local and national media coverage. Now the company receives weekly, monthly, and quarterly reports on its media coverage. They also receive a year-end analysis that goes directly to the C-suite.

Result: Standing Out in a Saturated Market

In a market saturated with large organizations and smaller boutiques with specialized care, the company needed to separate itself from the pack. Leadership put forth a company-wide goal to become known as an innovative business, providing non-traditional and cost-effective models of healthcare. The company researched telemedicine and partnered with local healthcare startups to show patients that they were thinking outside of the box and trying to cut patient costs while still providing the highest level of care. The company also partnered with tech companies like Apple and Google Glass for innovative health initiatives. The communications team contributes to the business goal of increasing positive brand reputation as an innovative, tech-based company by highlighting these partnerships in the company’s earned media placements.

The company’s Innovation coverage rose from virtually none at the beginning of the year to the third most mentioned coverage topic of the year, 98% of that coverage being positive.

Patient satisfaction directly affects a hospital’s reputation and, therefore, the company’s bottom line. The team needed an understanding of satisfaction around different service lines such as oncology, cardiology, and women’s health care at regional hospitals.

Patient satisfaction can differ drastically between hospitals and even between service lines at the same hospital. But it’s critically important to understand related to each service line at each individual hospital, rather than only related to the overall corporate brand.

The team’s previous media monitoring tool had reported that the company was receiving high amounts of negative patient satisfaction coverage. A closer look at the data by the PublicRelay team revealed that 75% of the negatively toned data was related to controversy over a specific service line at a regional hospital, and 50% of that coverage was driven by just a handful of outlets. The team is now able to follow up on the negative coverage because they know the specific issue and which influencers are driving it.

The communications team works proactively to earn placements for their executives in order to increase their thought leadership coverage. Starting with an accurate baseline and conducting ongoing analysis shows them where their strategies are working and where they need to adjust or refocus their efforts. The team can visualize increases in their Thought Leadership SOV against competitors and if the coverage is positive or negative. Additionally, they can see the tier of the outlet their execs are quoted in, the significance of the mention, and the social sharing behind it.

Analysis revealed that, on average, stories that quoted executives received 6X the social sharing over stories that did not. The team used this insight to drive strategy around executive placements, focusing on fewer quality placements with quotes, rather than a high number of vague mentions. Using this insight, a single placement featuring a key spokesperson can increase the company’s reputation as both a thought leader and an innovator.