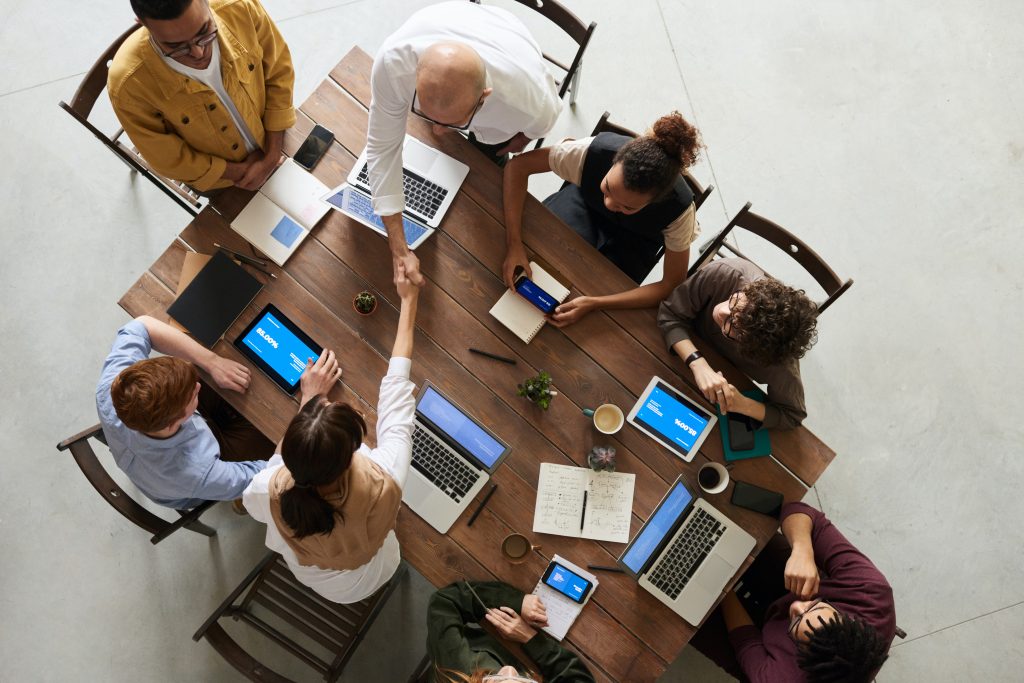 Founded more than 50 years ago, our client is an international fast-food chain with a significant global presence. The restaurant company is on a mission to provide customers with fast, healthy, made-to-order meals.

In 2021, the company was hit by coverage in a premiere publication followed by a national lawsuit that criticized the quality of its ingredients.

Both instances generated significant press coverage and internal stakeholders expressed their concerns over whether the communications team was doing enough to tackle the negative articles published.

The communications team needed a solution rooted in data that could achieve two things:

The communications team decided to use PublicRelay’s Predictive Alerts tool to flag articles mentioning the lawsuit that had a high probability of going viral (i.e., generating significant social sharing).

As new stories were published, PublicRelay provided the team with viral probability percentages for any negative coverage in near-real-time.

The team was notified of articles likely to go viral once they reached a certain threshold of social sharing set by the communications team, allowing them to respond before the story spread. 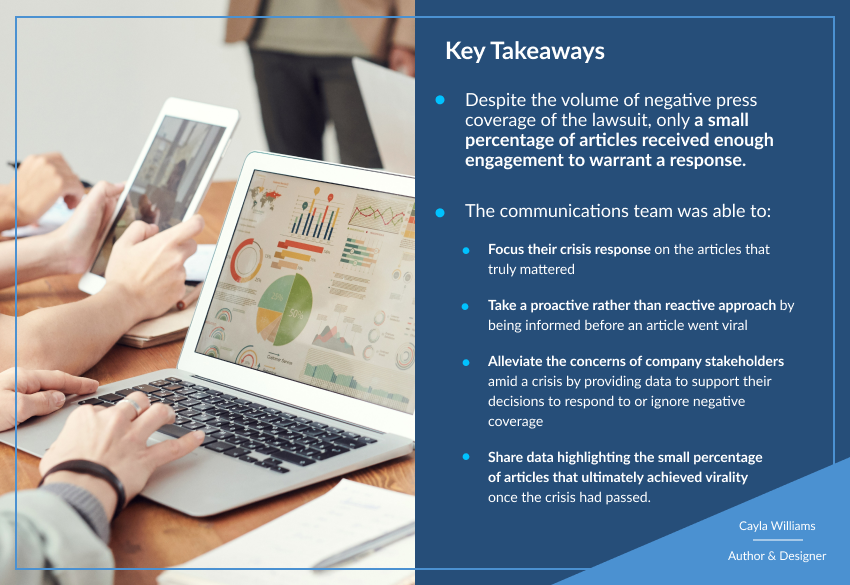 PublicRelay’s predictive solution indicated that the majority of relevant stories had a less than 2% chance of going viral.

Using Predictive Alerts allowed the team to focus their efforts on responding to the stories that mattered and ensure that all the stories being shared included their official statement. In doing so, the team was also able to ignore other, low-priority negative coverage, and avoid stoking any unnecessary fires by responding to coverage that wouldn’t otherwise gain traction.

Ultimately, the communications team succeeded in calming the company’s internal stakeholders during the media crisis by demonstrating that, though the lawsuit was receiving negative coverage, only a few of these stories were actually discussed. Further, the team was able to justify their data-backed approach to responding to the crisis.

The communications team has now incorporated PublicRelay’s Predictive Alerts into their crisis playbook, preparing them to respond meaningfully to PR crises going forward.

Want to learn more about how PublicRelay’s Predictive Alerts can support your team through a communications crisis? Get in touch with our team at solutions@publicrelay.com.