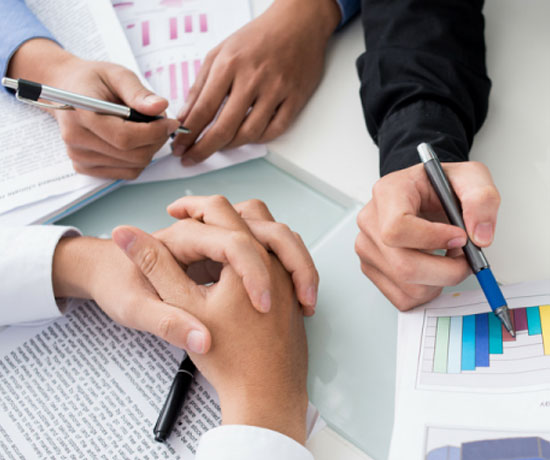 Effective, proactive communications strategies are key in the pharmaceutical industry to influence what little of the conversation about your brand can be controlled.

When a new Vice President of Global Communications came aboard a leading pharmaceutical company, he wanted to quantify brand and reputation to effect shifts in messaging and strategy. He wanted to track several brand drivers, subtopics, and therapeutic areas for his organization as well as their competitors to pinpoint which strategies were successful and highlight where his team needed to focus to improve.

With so many data points in one article, an automated solution could not accurately gather and tone all of it correctly. The company turned to a hybrid solution in which all their coverage is read by a human analyst to extract key topics and therapeutic areas, as well as tone it correctly. The solution uses AI technology to make the process precise and efficient for analysts, enabling the nuanced analysis the company needs.

Reputation Management in a Vilified Industry

A true understanding of brand reputation is difficult in an industry where negative press is inevitable. This is especially true in the pharmaceutical industry where negative coverage about a competitor or the industry in general can damage your brand. The team measures negative coverage against volume benchmarks and drills down to the nature of the coverage to understand which outlets, authors, social influencers, topics, or practice areas are driving it, to decide if an issue requires a response.

When a crisis occurred for a competitor that called into question the ethics of the industry as a whole, the team wanted to understand the impact of the coverage and if it required a proactive response. Analysis revealed that while the industry was condemned as generally distrusted, coverage did not mention the team’s brand by name, nor was it so penalizing for the industry that it required a response. Because of accurate analysis, they were able to make a well-informed decision and avoided associating their brand with a scandal unnecessarily.

The team goes beyond reputation management with their media measurement program to uncover trends in coverage that they can capitalize on to increase positive coverage.

They use proactive, data-driven media relations strategies to drive positive coverage and build strong relationships with industry influencers. Author and outlet analysis informs who to pitch based on interests and habits, as well as helps them craft personalized pitches that will grab journalists’ attention. Measuring authors and outlets has also uncovered new influencers in the industry. Analysis revealed a certain Associated Press author wrote about the pharmaceutical industry much more than the team realized. They used this info to build a relationship with the author, changing their AP strategy and resulting in increased positive coverage in an important top tier outlet.

The team measures the coverage they receive in key therapeutic areas because this shows their direct impact on company goals. Public perception of how the company is performing in a therapeutic area is a measure of how successful the brand is in the space. For therapeutic areas like Oncology, which is a company-wide priority and revenue driver, it’s important to demonstrate that the team is contributing to this goal by increasing positive oncology coverage, especially around innovation, product performance, and financial performance.

The team also uses analysis and reports on earnings coverage to inform executives of top drugs and therapeutic areas driving earnings coverage, the tonality breakdown, as well as highlighting trends within coverage that authors discussed such as overreliance on one drug or impending patent cliffs. This information prepares executives for quarterly earnings calls, making the team invaluable to leadership. 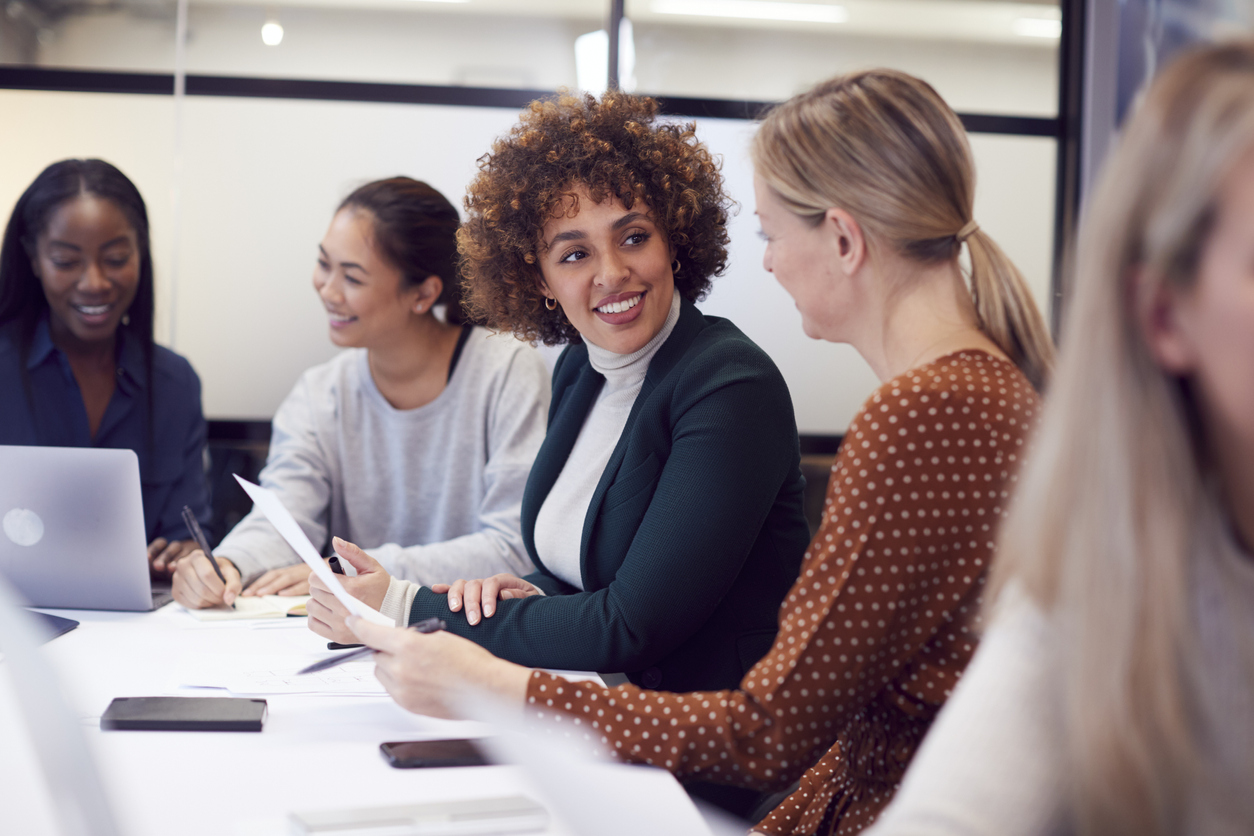