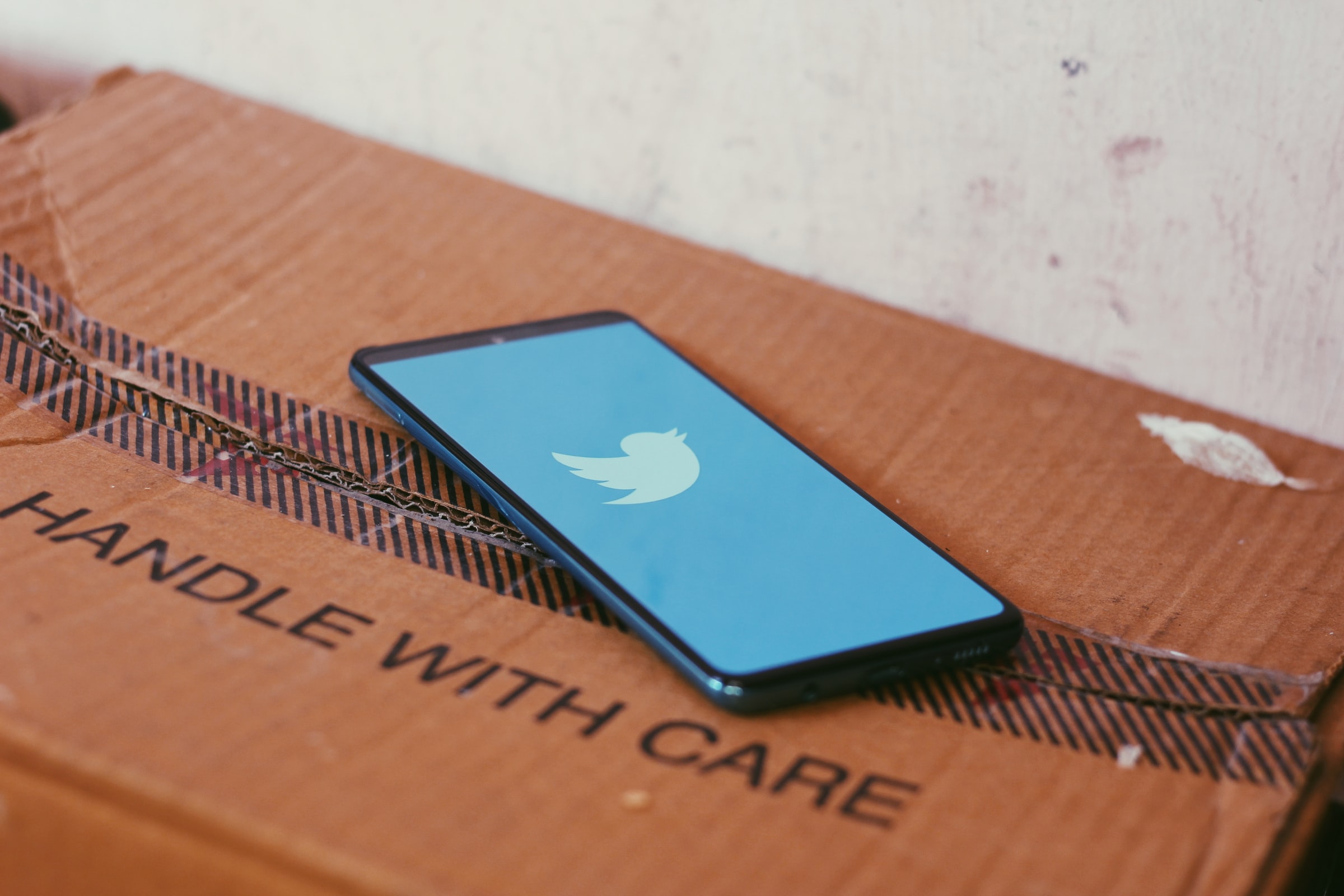 Early in 2011, the “Arab Spring” uprisings made headlines around the world, using social media to share information without government interference.  Twitter was a key platform through which this was accomplished and the spike in the use of hashtags such as #Cairo and #ArabSpring showed its impact.  Using these hashtags allowed sympathisers around the world to demonstrate their support for the uprising and provided real-time encouragement to the revolutionaries.

Importantly though, while social media platforms like Twitter can play a vital role in the propagation of real-time unfiltered information during time likes this, it is also a popular communication channel via which businesses attempt to promote products and engage customers. On February 3, these two different uses converged with unfortunate results.  Early that day, fashion designer Kenneth Cole decided to hitch his wagon to a heavily-trending topic to promote his new clothing collection.  He did this by tweeting “Millions are in uproar in #Cairo. Rumor is they heard our new spring collection is now available online at http://bit.ly/KCairo -KC”.

Within minutes, the tweet went viral and a wave of negative coverage followed close behind.  The comment was condemned for being – at best – in poor taste and – at worst – totally offensive.   The condemnation took many forms; for example, a spoof ‘KennethColePR’ twitter account was created, with posters competing to outdo each with parodies of the tweet.  A crisis management PR strategy was rapidly enacted with Cole apologizing 2 hours later via Facebook, but the reputational damage was already done.

So, What Should Have Happened?

For any company where social media is an important element of their communications strategy, the temptation to jump on a trending topic to generate coverage will always be great.  When handled sensitively, this approach could deliver positive benefits, but before embarking upon this course it is important to understand the tone and context around the topic that you plan to hijack and to incorporate your tactic into a broader media monitoring and communications strategy, to ensure that you maintain control of the conversation.

In this case, it certainly appears that this wasn’t done, although an oddly similar episode in September 2013 suggests that this was not an isolated mishap, but rather a conscious action seemingly based on the old saw that “any news is good news”.  If this is true, it highlights even more strongly the need for full understanding of what you are jumping into via accurate monitoring of media coverage in near-real time, otherwise any short-term upswing in attention could be more than wiped out by the subsequent negative coverage.