The Importance of Human Analysis in Media 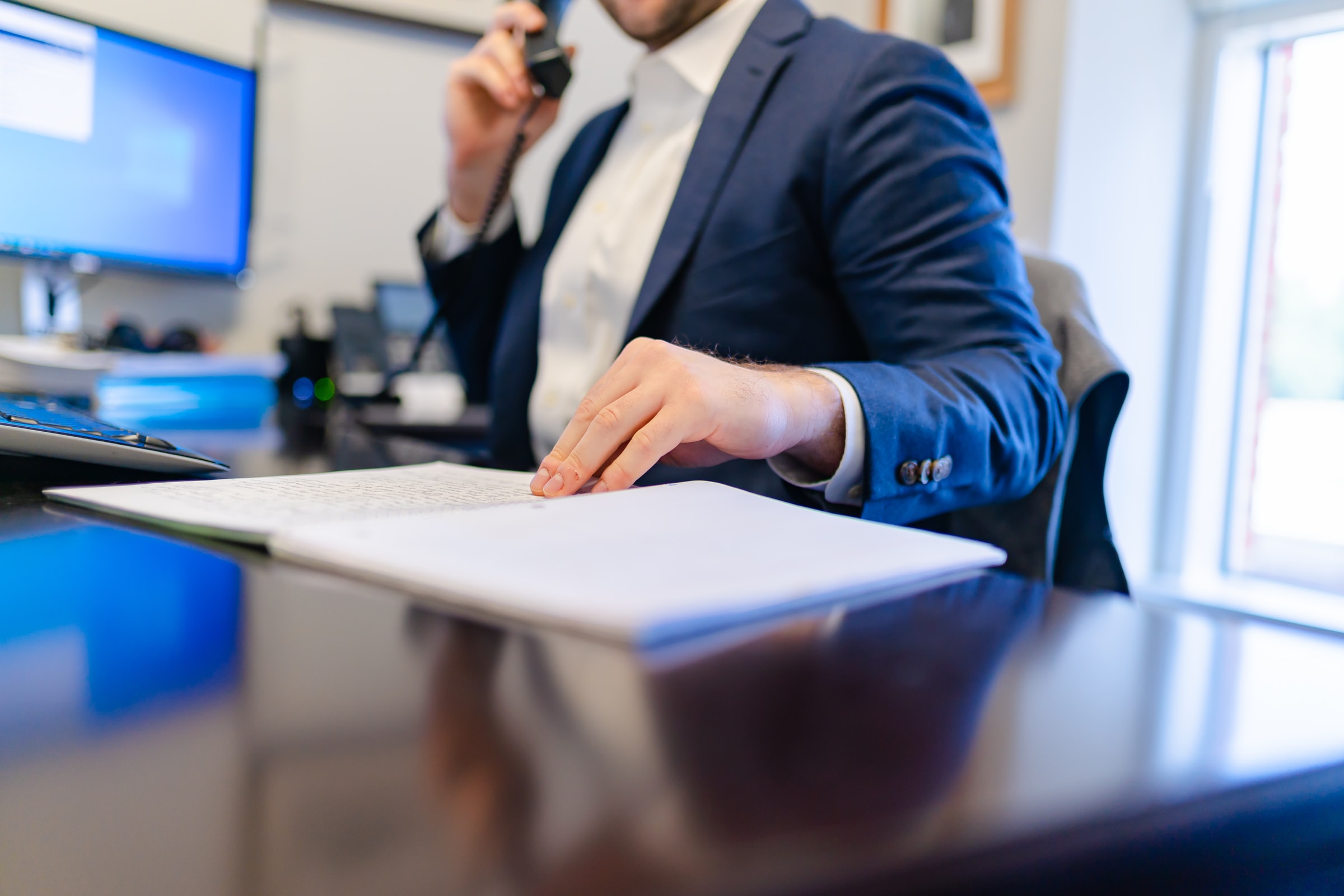 Recently, a Business Insider article caught my attention when it sought to quantify the brand boosts that Intel, Under Armour and Merck experienced when their CEOs resigned from the White House Manufacturing Advisory Council. To measure the impact of the walkouts, the piece relied on mentions and tonality data provided by a well-known social analytics tool.

The quote that stuck out was about Merck and their very high percentage of negative tone. The provider clarified by stating “the only reason it is negative is because people are criticizing Trump for singling out Merck and Frazier and not the other CEOs, and the algorithm can’t decipher that context.”

Here’s the problem: algorithms can mine data well and even analyze its tone using keywords, but only a human can interpret the results in the context of current events. But what happens when you ask bigger questions? Such as what was the negativity in the social data referring to? This is where our approach gives the insights that machines can’t.

Because the overall tone of a post is not an accurate measure for effect on reputation and brand, our analysis focuses on getting to the “so what?” answers. And these are the answers we uncovered when the context of the Merck posts were analyzed for our test:

Reporting on counts and tonality in social media can be a starting point. But to deliver true value to your organization, you need to uncover context. Pairing human analysis with technology gets you the story behind the story. Communicators need specific, timely, and trustworthy conclusions to track their company’s brand and reputation when a major (or any) event occurs.