How to Avoid a Media Crises with Analytics 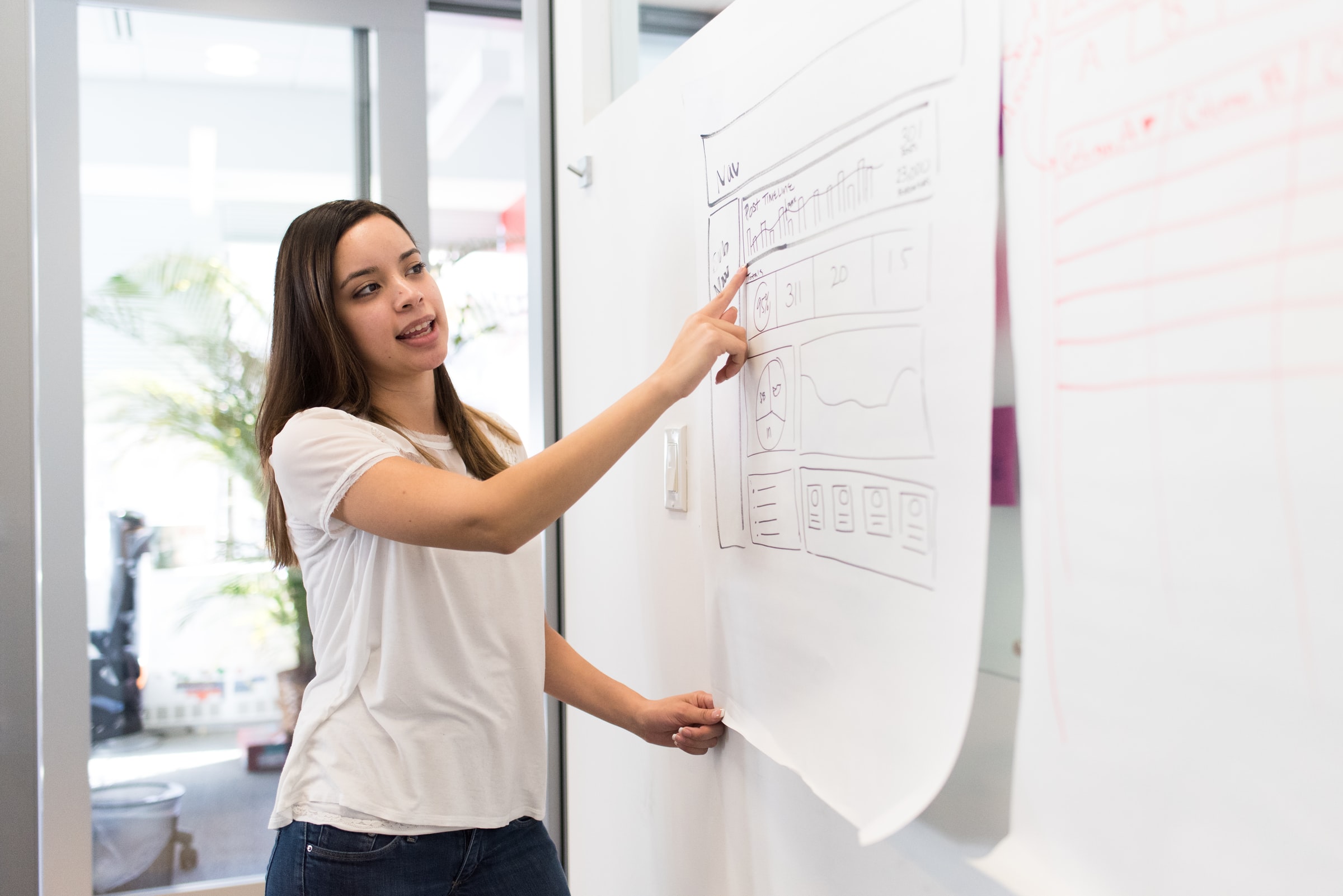 Company crises can be deal-makers (or breakers) in the career of a PR or Communications professional. C-suite execs want proof that a crisis strategy is working, both during and after the event. How can teams prove that their handling of an event is sufficient, and that it results in a return to business as usual as quick as possible?

When a major safety hazard threatened a pioneering tech company, a PR exec encountered a media firestorm. New to the company and the role, the communicator pushed an unexplored strategy to manage the story. In doing so, he needed to prove that the change in direction was worthwhile.

His strategy for doing so? A focus on strong analytical data. However, prior to his arrival, the Communications team had never provided measurement data to the Executive team.

With a lack of historic media analytics, he couldn’t see if his leadership brought the company back to business as usual faster than in previous crises. He turned to a new measurement method: technology plus human media analysis. Utilizing skilled analysts who could analyze months of data within the context of the current situation allowed him to compare the current crisis messaging to that of past incidents.

Analysts worked round the clock to track coverage across media platforms, isolating the impact in real time and providing visuals that could help the C-suite truly understand this event by comparing it to the past.

As the public debated the company’s safety and future, the robust data gathered by the intelligence team made one thing clear: the communicator’s strategy had worked. The positivity of coverage increased dramatically compared to a prior, identical incident. Social media of the coverage was triple the volume of the past event. And the negative coverage decreased significantly.

The verdict? The communicator’s strategy had worked. His crisis strategy was better, and he had reliable data to prove it. To the C-level execs at this numbers-driven tech giant, the data was convincing.  Not only did reliable media intelligence enable him to establish a measurement standard, it also earned him a seat at the table at a crucial moment and moving forward.

How to Identify Your Targeted Media in PR