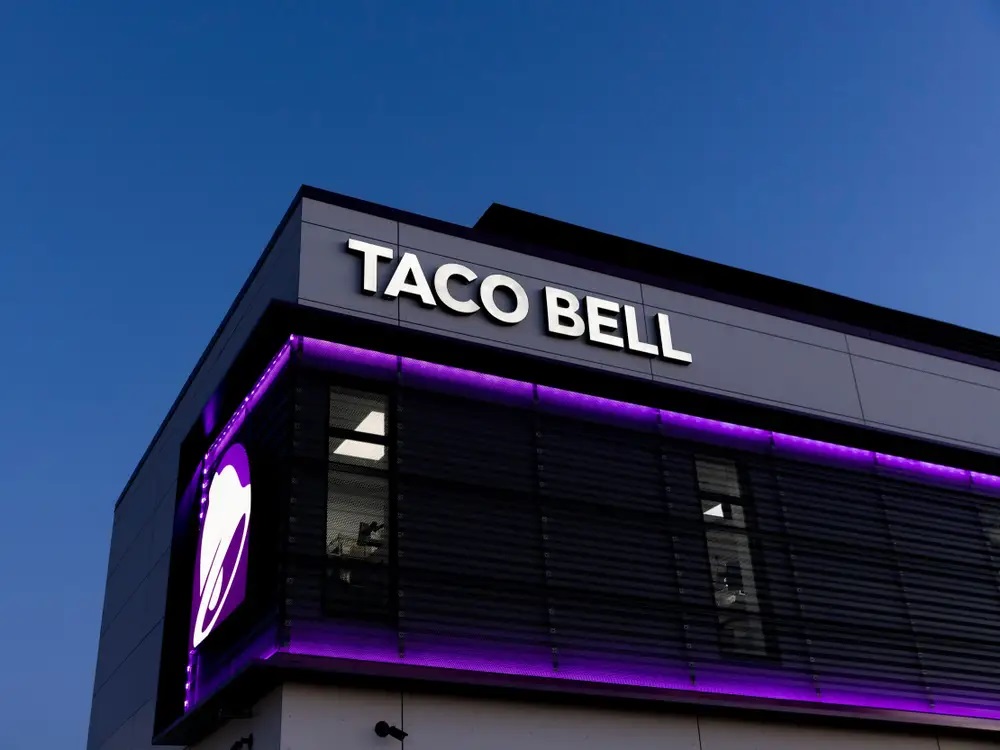 On April 1, 1996 a full page advertisement appeared in six major American newspapers[1] announcing that Taco Bell had purchased the Liberty Bell, one of the United States’ most cherished historical symbols. The “justification” for this controversial announcement was that Taco Bell was seeking a way to do its part in helping to reduce the US national debt.  The ad went on to explain that while the bell would be renamed the “Taco Liberty Bell”, it would still remain accessible to the public.

An accompanying press release trumpeted Taco Bell’s corporate good-citizenship by comparing the bell’s purchase to the adoption of highways by corporations. Taco Bell suggested that it was only “going one step further by purchasing one of the country’s greatest historic treasures.” In conclusion, the company proudly stated, “Taco Bell’s heritage and imagery have revolved around the symbolism of the bell. Now we’ve got the crown jewel of bells.”

We know now that this was all part of a carefully planned April Fools’ Day corporate prank, deservedly ranked as one of the best of its kind.  At the time however, while some people got the joke, others took it seriously and yet others took offense.  One example of media coverage from the latter camp is an op-ed piece in the Washington Times of April 5, 1996 in which the writer describes the hoax in heated terms: “To use this sacred symbol as part of some silly game is an affront to generations of proud Americans who have fought and died for this country’s freedom – so proudly represented by the Liberty Bell.  Apparently this doesn’t matter to Taco Bell officials – or maybe they just don’t get it.”

Articles like this were by no means rare, so effectively managing the PR aspect of the campaign to minimize the risk of brand damage took skill and no small amount of nerve, but Taco Bell was undoubtedly helped by the nature of media coverage in 1996.  Although CNN was launched in 1980, the World Wide Web was in its early stages so the news cycle was still driven by print media and mainstream TV/radio and, as such, was less diverse and slower moving than today.

At lunchtime on April 1, Taco Bell issued a second press release in which they confessed to the hoax, describing it as “The Best Joke of the Day.” The company also announced that it would donate $50,000 for the upkeep of the Liberty Bell.  This ensured that Taco Bell maintained control of the story and, although it did not prevent articles like the one cited above, they were very much in the minority and the campaign was an unqualified success.

In a subsequent report, Taco Bell’s PR company, Paine & Associates, quantified the benefits of the campaign for Taco Bell:

“More than 650 print outlets and 400 broadcast outlets covered the Taco Liberty Bell story, featuring mentions of the “Nothing Ordinary About It” ad campaign. More than 70 million Americans were exposed to the media event, through radio, print and television coverage, including NBC “Nightly News,” “The Today Show,” CBS “This Morning,” CNN and USA Today. Additionally, more than 50 newspapers nationwide utilized a whimsical AP photo of the Taco Bell CEO next to a replica of the Liberty Bell. Free publicity surrounding the Taco Liberty Bell story generated the equivalent of $25 million in advertising for Taco Bell.”

Finally, according to Taco Bell’s marketing department, their sales spiked upwards by over $500,000 during the week of April 1, compared to the week before, an extraordinary ~85x return for a campaign that cost about $300,000.

In our previous post,  we discussed a famous corporate PR stunt from 1996, where Taco Bell claimed to have purchased the Liberty Bell.  A key element of the communications and PR strategy deployed by Taco Bell was to stay ahead of the news cycle to ensure that they effectively managed any potential negative coverage.  By doing this, the company generated a circa 85x return on their investment in terms of increased sales and earned media coverage.  In this second part, we will discuss the valuable lessons that can be applied to similar PR challenges today.

How Can We Achieve the Same Results Today?

While organizations now may devise campaigns of similar ingenuity and impact, communicators are faced with an added challenge: how does one effectively manage the story within an ensuing fast-moving news cycle to both maximize the upside and minimize the downside?  Unlike 1996, the media of today is diverse, massively distributed, and news cycles are often measured in hours.  All this means that the methods that Taco Bell used to manage the evolving narrative 20 years ago are no longer enough to guarantee the outcome today.

To manage a story proactively and effectively now, communications professionals must have a near-real time consolidated understanding of media coverage across all relevant channels. Achieving this requires a media monitoring solution that can:

Armed with such a PR software that supports decision-making, modern communications leaders can employ a data-driven approach to the execution of their communications management strategies. The ability to clearly see the tone. context, and outlet power of coverage means that communications teams can see when to intervene and when to stand still.  This approach provides the chance to deliver similar positive outcomes to the Taco Bell story for their organizations, without corresponding increased risk of reputational damage of other approaches.

How to Identify Your Targeted Media in PR

We use cookies on our website to give you the most relevant experience by remembering your preferences and repeat visits. By clicking “Accept All”, you consent to the use of ALL the cookies. However, you may visit "Cookie Settings" to provide a controlled consent.
Cookie SettingsAccept All
Manage consent

This website uses cookies to improve your experience while you navigate through the website. Out of these, the cookies that are categorized as necessary are stored on your browser as they are essential for the working of basic functionalities of the website. We also use third-party cookies that help us analyze and understand how you use this website. These cookies will be stored in your browser only with your consent. You also have the option to opt-out of these cookies. But opting out of some of these cookies may affect your browsing experience.
Necessary Always Enabled
Necessary cookies are absolutely essential for the website to function properly. These cookies ensure basic functionalities and security features of the website, anonymously.
Functional
Functional cookies help to perform certain functionalities like sharing the content of the website on social media platforms, collect feedbacks, and other third-party features.
Performance
Performance cookies are used to understand and analyze the key performance indexes of the website which helps in delivering a better user experience for the visitors.
Analytics
Analytical cookies are used to understand how visitors interact with the website. These cookies help provide information on metrics the number of visitors, bounce rate, traffic source, etc.
Advertisement
Advertisement cookies are used to provide visitors with relevant ads and marketing campaigns. These cookies track visitors across websites and collect information to provide customized ads.
Others
Other uncategorized cookies are those that are being analyzed and have not been classified into a category as yet.
SAVE & ACCEPT