How A PR Crisis Saved Lyft 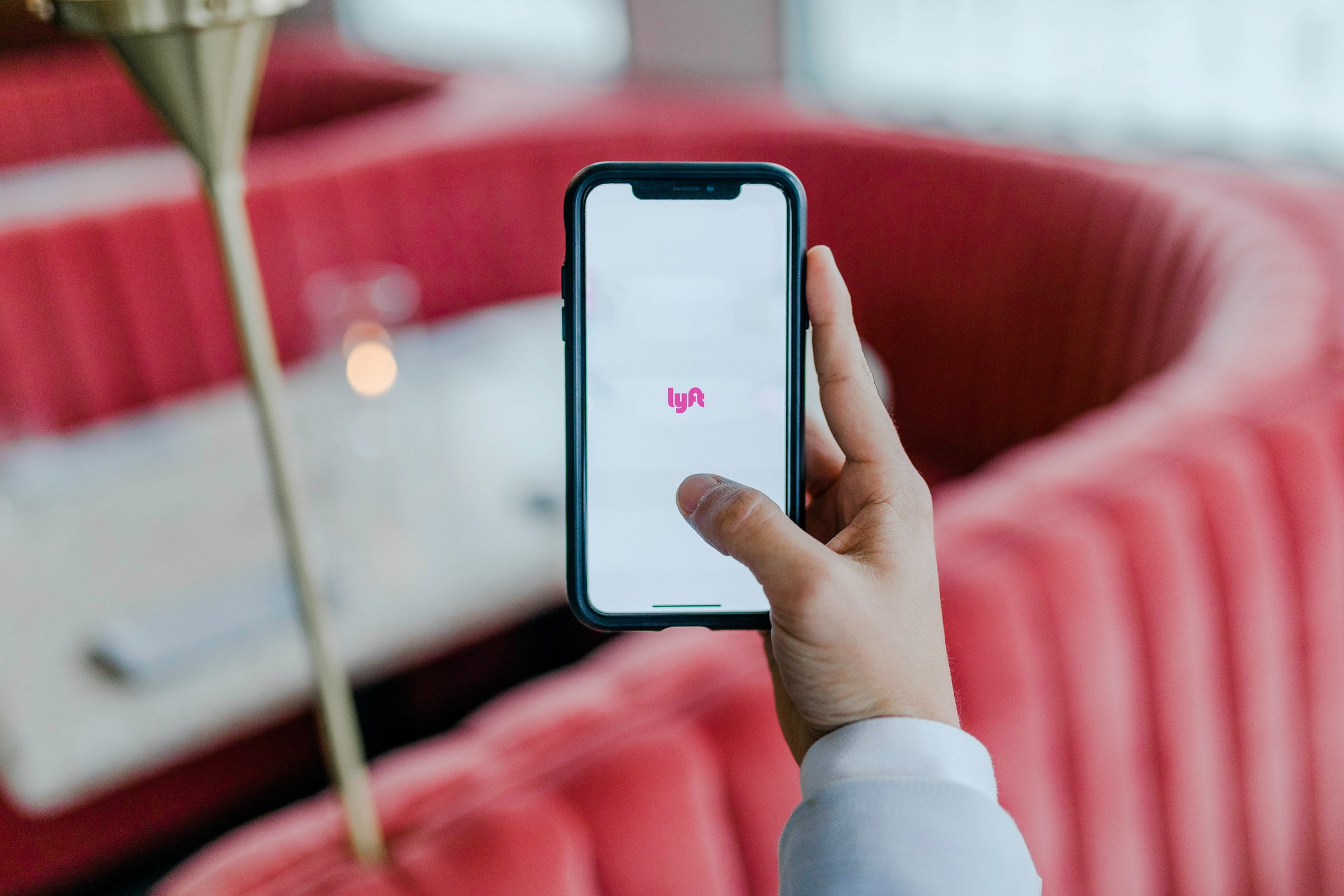 A recent Stratechery article (if you don’t already subscribe, I highly recommend) makes a compelling case for the idea that Uber’s PR problems actually saved their biggest competitor, Lyft.

In 2017 Uber dealt with a federal lawsuit over stolen technology, workplace harassment accusations, and a series of high-level executive mishaps  that ultimately ended with the resignation of then-CEO Travis Kalanick.

At the same time Uber was fighting these crises, Lyft gained significant market share as seen in the chart below from Lyft’s S-1.

Lyft provided an explanation for these results in their S-1 saying,

“The growth rate in Revenue per Active Rider increased significantly in the first and second quarters of 2017 as our brand and values continued to resonate with riders and they increased their usage of Lyft instead of competing offerings.”

“As our brand and values continued to resonate with riders” is key here. There has been much talk recently about the importance of brand advocacy and values. It’s well-documented that consumers increasingly expect their brands to make a positive impact on society – or at the very least, not make a negative one, as I’d argue Uber did in 2017.

For example, in a recent study from APCO Worldwide, respondents said the single-most important thing a company can do when it comes to being “good to society” is  treat their employees well. Amid harassment allegations and high employee turnover, Uber clearly did not live up to this order and paid the price  – in market share that they have not been able to win back and eventually the loss of their CEO.

Brand building and public relations was a key  differentiator between these two companies in a competitive marketplace where the switching barriers are minimal. If this case study proves one thing, it’s that the strategic and business value of PR cannot be underestimated – Just ask Uber and Lyft.