How 3rd Party Influencers Can Shape Your Media Strategy 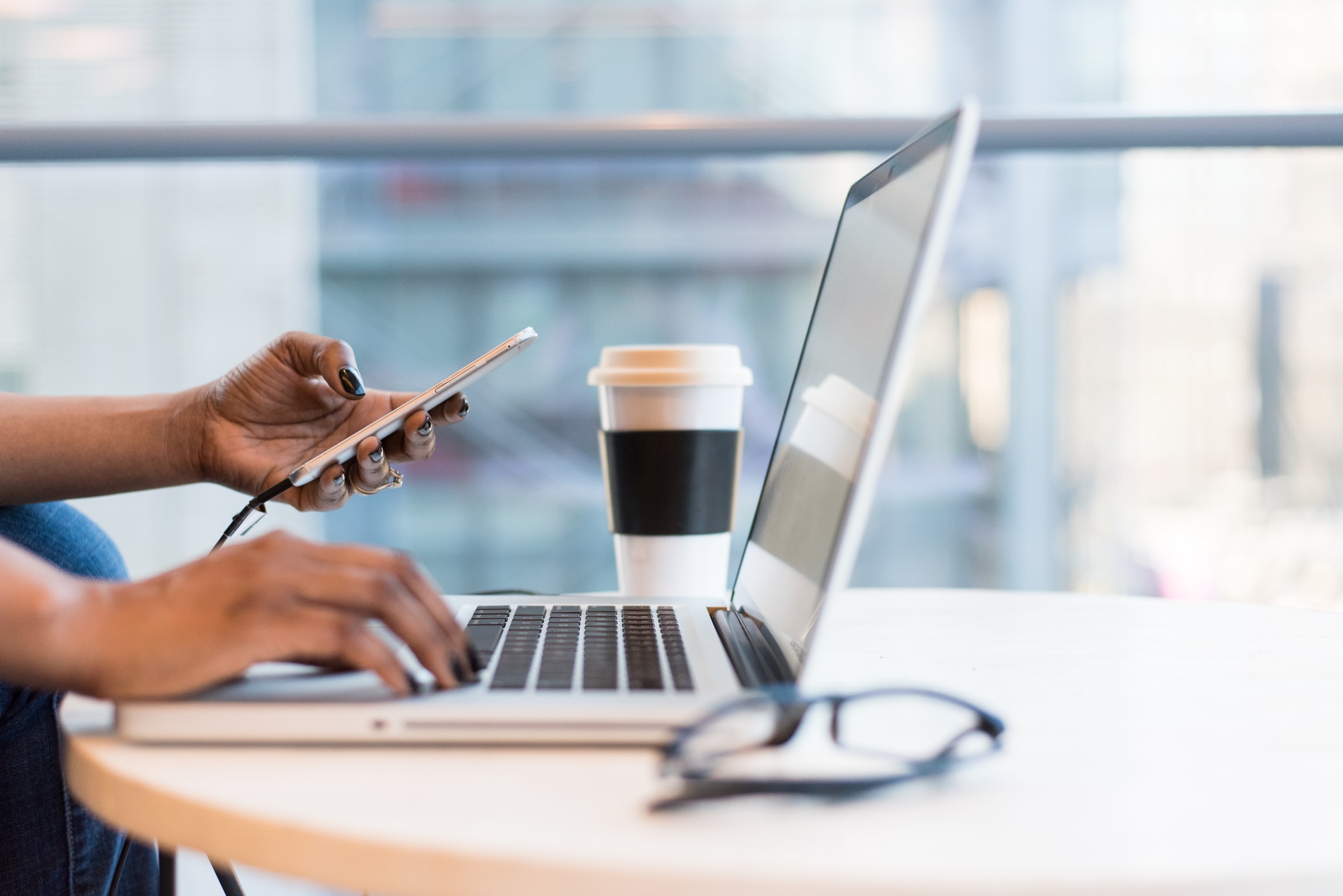 It’s no secret to communications executives that it’s essential to identify key influencers impacting their business. Traditional media strategy typically focuses on journalists and authors engaging with a particular industry, but there are other parties with the power to shift conversations and impact public perception – Third-party influencers.

Third-party influencers such as political organizations, regulatory groups, industry experts and NGO’s have significant clout in their fields, and gathering data on the way they shape media coverage is a growing trend for communications professionals.

There are many reasons it can be important to understand and engage with these groups. Here are three ways we’ve seen tracking 3rd party influencers help our clients in the utility industry:

Get Upstream from Reporters

Engaging with 3rd party influencers gives communications teams another avenue through which to influence media coverage earlier in the news creation process, rather than relying on a reporter whose opinion may already be set – or worse yet, waiting to play defense.

Several of PublicRelay’s utility clients have seen the significance in building relationships with 3rd party groups in advance of news events.

Specifically, one energy company was facing challenges from environmental and regulatory groups regarding storage of nuclear waste. Unfavorable coverage was published frequently about the utility, leaving their communications team playing defense too often on an issue critical to their business.

Through analysis of the significant 3rd party influencers impacting their coverage, we were able to parse out client concerns related to industry groups. The client began restructuring their key messaging to address those concerns, and encouraging spokespeople to proactively engage with 3rd party groups. Instead of feeling victim to aggressive attacks, the company became part of the conversation. In turn, journalists became more likely to include the utility’s perspective and messaging in their coverage.

Relationship-building with 3rd party groups can enhance a company’s standing in its field and bolster media attention within the most prominent outlets.

One energy company discovered last year that nearly one-third of all their most valuable media coverage included a 3rd-party perspective relating to their brand.  The data we provided then allowed the company to identify especially impactful voices and follow trends of tonality and message penetration surrounding those groups.

Relationship-building with 3rd party groups can enhance a company’s standing in its field and bolster media attention within the most prominent outlets.

By tracking 3rd party influencers, our clients have found that “hot” articles (those enjoying more sharing) have a high likelihood of carrying 3rd party quotations in comparison to other stories.  This means that coverage incorporating the perspective of a regulatory or political group has a higher chance of going viral on social media.

By strategically pursuing these groups, communications teams can raise the odds that their messaging will be shared with wider audiences showing interest in their industry.

The definition of “influencer” may typically stop at journalist or author, but experience has shown that expanding this scope to 3rd party organizations significantly improves a communications team’s understanding of their media landscape. Without attention to these groups, communicators may miss out on opportunities to shape coverage, boost credibility, and achieve wider distribution of their most important messaging.