Can a Competitor's PR Crisis Hurt You? 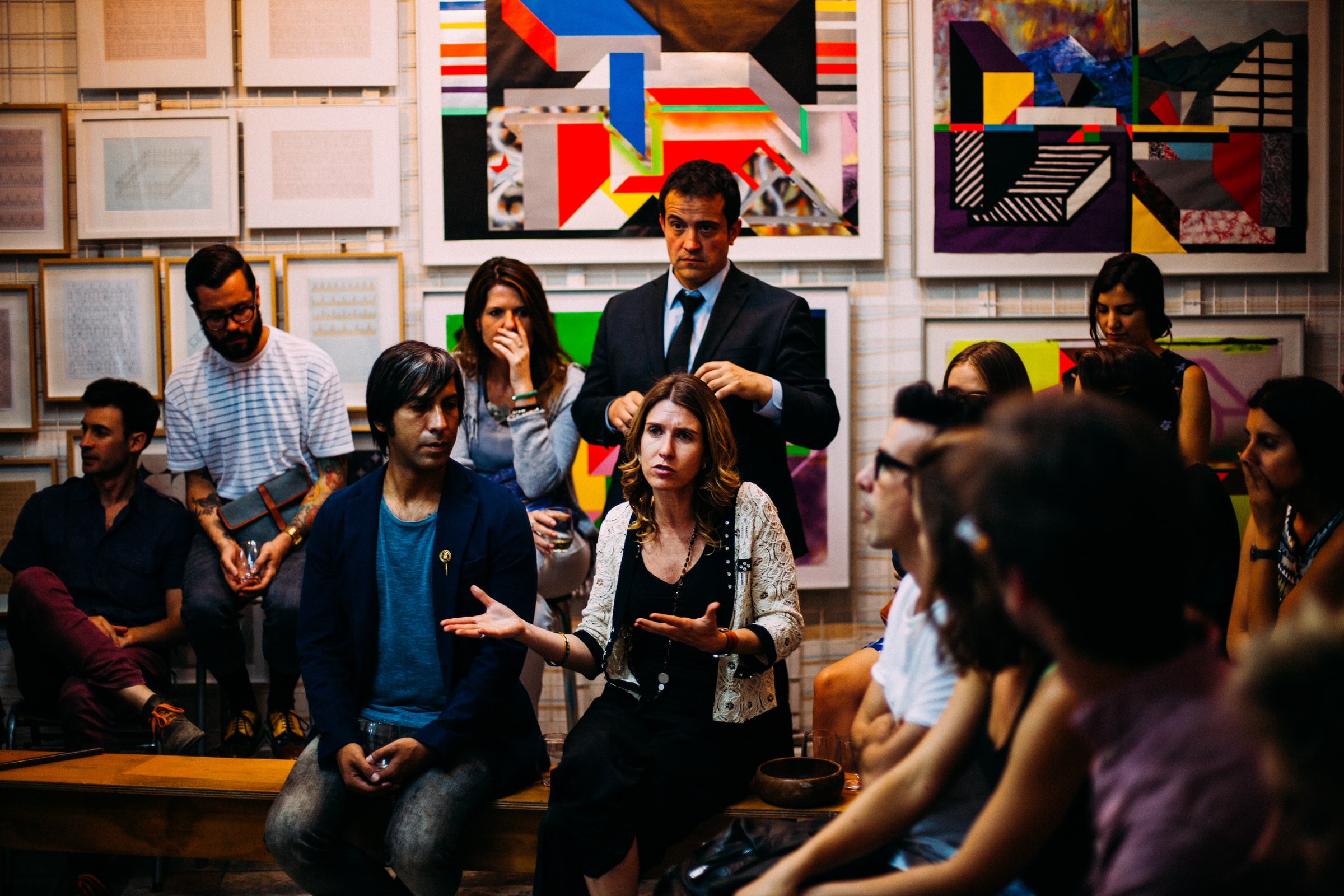 There is an old adage that bad news for your competitors is good news for you, but in today’s 24X7 news channel and social media world, this may no longer be true. Case in point – the Equifax breach.

On Sept. 7, 2017, Equifax made headlines when it announced a data breach that affected 145.5 million consumers in the United States, making it one of the largest cybersecurity breaches of all time. In an industry where companies like Equifax, Experian and TransUnion track virtually every piece of our financial lives, this news made waves across media outlets everywhere.

At PublicRelay, we dove in headfirst and examined the number of mentions with positive and negative tone across Equifax, Experian and TransUnion versus the previous quarter. Understandably, the total number of relevant mentions for this quarter for all three credit bureaus increased substantially to 2,303 relevant mentions in Q3 from 313 in Q2 – a more than 600 percent increase.

In the wake of this major breach, how did each company fare? How truly bad was it for Equifax? Did negative perceptions of Equifax bring the other companies down? Here’s a quick summary of our findings about mentions of Equifax and two competitors:

Now, let’s dive into that data to see how a competitor’s PR crisis can impact perception of your brand.

How Bad Was the Negative Media Coverage of Equifax?

Just how bad was the coverage for Equifax? The company had 180X more negative coverage in Q3 vs. Q2. In Q2 Equifax had the smallest Share of Voice (SOV) out of the three companies with 27 percent SOV overall. Understandably, that number increased dramatically to 68 percent in the quarter with the breach and had the largest SOV

Interestingly enough, Experian was the only company who had an uptick in its positive Share of Voice with an increase of 7 percent due to thought leadership coverage.

Most Trafficked Outlet for PR Coverage

The online outlet Krebs On Security (cybersecurity blog with a reach of 200k) was the #1 most shared outlet spot for TransUnion and the #3 spot for Experian. Typically we see that when big news breaks the most shared outlet is large, mainstream publications such as The New York Times, The Wall Street Journal and The Washington Post. However, interestingly enough in this case, when people are looking for facts and ways to protect themselves, the public turned to this niche specialty outlet for the most accurate and up to date information.

Looking at this data, all three companies suffered from an increase in negative sentiment during Q3. Equifax suffered the greatest reputational damage; however as a result, its competitors also faced negative repercussions. This shows that when crisis strikes your industry, it’s essential to monitor your media mentions, competitors, and consumer sentiment to ensure you’re taking the right steps to gain or keep trust.

Want to be ready to react before negative mentions of a competitor hurt your PR? PublicRelay uses a combination of cutting edge technology and expert human analysis to deliver media intelligence that helps you nip PR crises in the bud. Top brand communications rely on us to track the progress of their media strategies and compare themselves to competitors. To learn more, contact PublicRelay today.