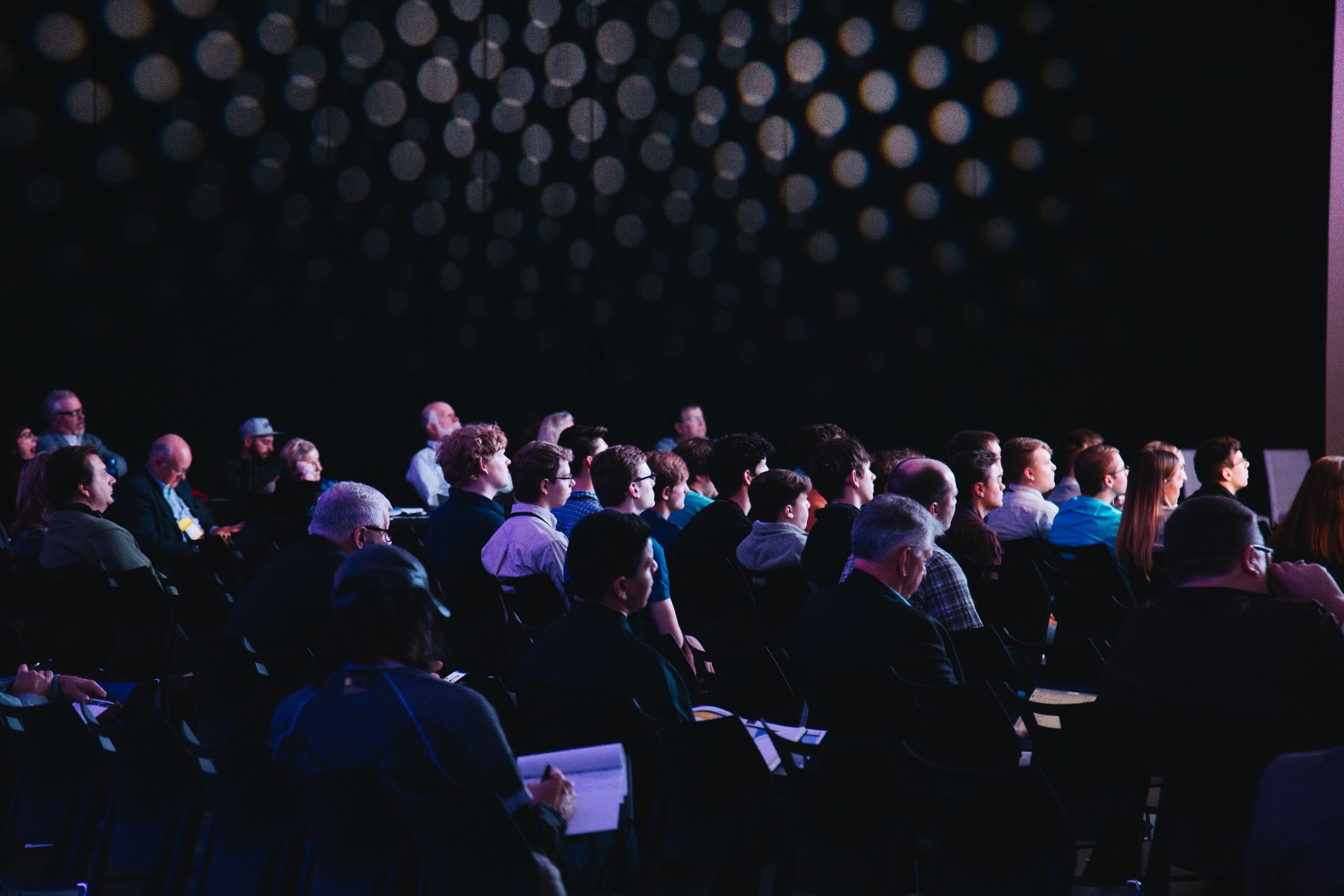 No matter what terminology you prefer – driverless car, autonomous vehicle, autonomous driving, self-driving car or something else – the future of human and non-human driving is a hot topic. And we kicked off 2018 with two major consumer events that had the media abuzz about it. PublicRelay analyzed traditional and social media around autonomous vehicles at both events and here are some of the interesting nuggets that we uncovered.

CES hands down “wins” for sheer volume of coverage at 7X the number of articles written on the subject. Autonomous drive was among the top five products discussed at CES 2018, along with gaming products, computers, and smart home technology. At the Detroit Auto Show it placed in the top four with vehicle infotainment systems and electric cars.

Social sharing of autonomous driving articles also put CES in the lead by 8X – Detroit Auto Show articles were shared 19,416 times across Facebook, Twitter, and LinkedIn and CES articles were shared 151,662 times. The topic as a percentage of traditional coverage for each show was much closer – the topic appeared in 13% of total CES event coverage, and in 11% of Detroit Auto Show coverage. The chart below outlines the top topics by percentage for both events.

The most obvious reason is that CES is first on the calendar. But more probable is that CES’ focus on technology is a perfect platform for showing exactly HOW these vehicles are coming to market. The CES audience is extremely interested in technology and innovation that they can use today or in the future. How a car can drive itself certainly fits that bill.

The self-driving topic appeared in more than half [54%] of Nvidia’s traditional coverage at CES. They released a new platform for self-driving vehicles, and announced partnerships with VW and Uber. At a press conference, Nvidia’s CEO stated, “the complexity of future cars is incredible.”

While autonomous driving was covered at the Detroit Auto Show, the show focus is on what is available today for consumers. For instance, articles about self-driving features within traditional cars, rather than fully autonomous vehicles were popular.

A hot self-driving sub-topic in Detroit was government regulations and guidelines, with many articles citing quotes from U.S. Transportation Secretary Elaine Chao and other legislators. Chao appeared in 16% of the Detroit Auto Show’s autonomous driving coverage.

Learn more about PublicRelay’s coverage of CES: Understanding the Success of CES.